The Devil, You Say?

Three times in his speech at the National Catholic Prayer Breakfast, Cardinal Sarah described gender ideology as Âdemonic.Â More recently, Oklahoma CityÂs Archbishop Coakley used the same word addressing the issue. So did Bishop Paprocki of Springfield regarding gay marriage. A strong word, to be sure. But most people misunderstand why. Some take ÂdemonicÂ for mere hyperbole. Something is not just bad, but really, really bad. Others see it as rash judgment of opponents Â literally demonizing them. Still others take it as just an overstatement by religious fanatics, who are unhinged anyway.

But ÂdemonicÂ is a sober and sobering assessment of the thought behind gender ideology. ItÂs not a judgment of peopleÂs intentions. It doesnÂt mean that those who endorse gender ideology are demonic or possessed. It means, rather, that the reasoning and results of that philosophy Â no matter how innocently held Â line up with the desires, tactics, and resentments of ÂOld ScratchÂ himself.

Gender ideology repeats the basic lie of the evil one: ÂYou will be like gods.Â (Gen 3:5) Of course, this lie lurks behind every temptation. Every sin comes from that prideful desire to supplant God. But in the arena of human sexuality, it has greater gravity.

God creates; man is created. God brings into being; man receives his being. Gender ideology proposes something else: that we are our own creators. In one of his last (and perhaps most important) addresses, Pope Benedict noted:

The words of the creation account: Âmale and female he created themÂ (Gen 1:27) no longer apply. No, what applies now is this: it was not God who created them male and female Â hitherto society did this, now we decide for ourselves. Man and woman as created realities, as the nature of the human being, no longer exist. Man calls his nature into question. From now on he is merely spirit and will. The manipulation of nature, which we deplore today where our environment is concerned, now becomes manÂs fundamental choice where he himself is concerned. . . . But if there is no pre-ordained duality of man and woman in creation, then neither is the family any longer a reality established by creation. . . .the Maker himself is denied and ultimately man too is stripped of his dignity as a creature of God, as the image of God at the core of his being.
And if we find our bodies not in keeping with what we have determined ourselves to be, then we alter them accordingly. Against this, Pope Francis counsels: ÂLet us not fall into the sin of trying to replace the Creator. We are creatures, and not omnipotent. Creation is prior to us and must be received as a gift. At the same time, we are called to protect our humanity, and this means, in the first place accepting it and respecting it as it was created.Â (AL, 56)

ThereÂs also demonic hatred of the body. C.S. LewisÂs Screwtape Letters chronicles the demonic resentment of GodÂs favoring us Âhairless bipeds. . .[animals] begotten in a bed.Â Why this hatred? Perhaps because the human body and soul are one. The soul, having so much in common with the angelic nature, is one with the body, having so much in common with animal nature. The devil takes this union as a personal offense. He (as we all experience) seeks to undo it Â to divide us from our own flesh, to pit body and soul against each other. He masterfully leads us to worship the body one moment and abhor it the next. Death Â the separation of body and soul Â was, of course, his greatest victory. 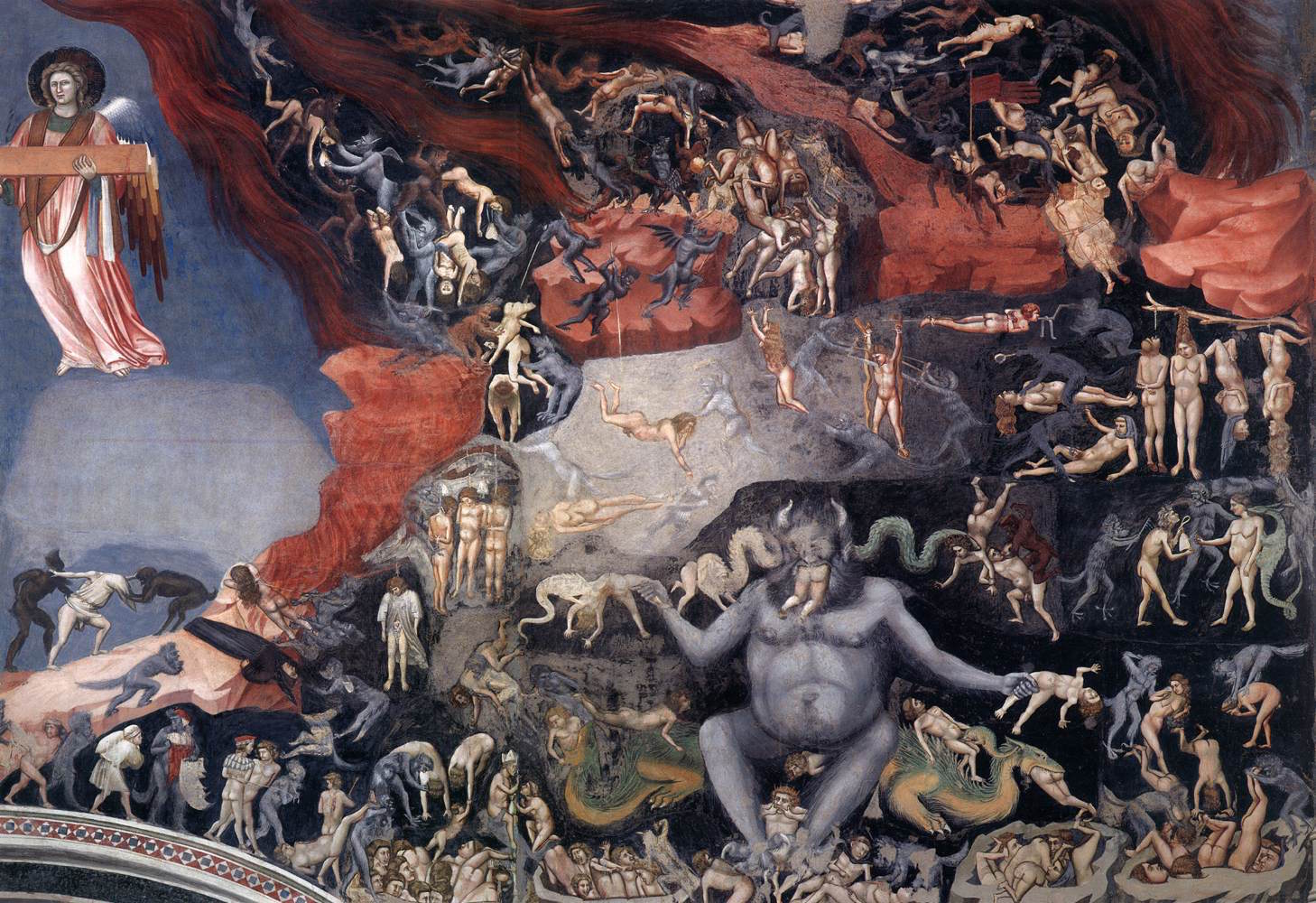 ThereÂs also the fact that the Word became flesh. GodÂs great act of generosity toward us embodied souls simply aggravates the devilÂs envy. The Son of God assumed a human nature, including a human body. He saved us not only in, but through that Body. Why should this dignity be given to us, so inferior to the seraphim, and not to him, the highest of angels?

Fallen man is always at odds with his body. Christianity seeks to heal that division. Gender ideology seeks to codify it. The latter rests on the principle that there is no real relationship between body and soul. So absolute is their division that a person can be physically one thing and spiritually another.

Closely linked to this is the demonic hatred of procreation. The devil cannot procreate. But man does. Man and woman cooperate with God in bringing a new human person into being. The devil is envious because God is generous. Of course, gender ideology rejects the complementarity of male and female Â and what their union accomplishes.

The Lord takes up natural truths Â body, marriage, and family Â and uses them as the template and means for His salvific work. He is the Word made flesh, the Bridegroom, the Son of Joseph and Mary, Who makes us members of GodÂs family. We grasp the significance of JesusÂ offering His Body on the Cross and in the Eucharist precisely because we know the body has significance. The permanent, faithful, and life-giving union of husband and wife enables us to grasp what it means that Christ is the Bridegroom and the Church His Bride.

The loss of these natural truths, therefore, inhibits our ability to understand the supernatural and grasp salvation. If the human body has no intrinsic meaning Â if it tells us nothing about ourselves and can be adjusted as we see fit Â then how can we appreciate the words, ÂThis is my BodyÂ?

If we have no lived experience of the complementarity of man and woman, of bridegroom and bride, then we are at a loss for understanding Christ the Bridegroom dying for His Bride. And neither can we grasp the meaning of God as Father, God as Son, the Church as Mother, etc. ItÂs in the devilÂs interest to deprive of us of these natural signs of the supernatural.

Of course, these demonic tendencies have not popped up all of a sudden. They are his usual tactics. We have seen them conspicuously at work in the sexual revolution, in contraception, abortion, and IVF. Gender ideology rests upon these and promotes them to a new degree.

Recognition of the demonic is perhaps helpful. But it should also prompt us to an examination of conscience Â to see how we ourselves have fallen for his tricks: by our little acts of prideful self-exaltation (which is really self-creation), by our own disdain or mistreatment of the body (our own and those of others), by our own unchastity (which demeans the power of procreation), by our damaging of how others can come to God.

Some of us may glimpse the demonic in gender ideology. But we all must repent for how we have personally yielded to it.

This article has been reprinted here by permission of the author after original publication at The Catholic Thing-https://www.thecatholicthing.org/2016/06/26/the-devil-you-say-2/